CALL FOR SUBMISSIONS to The Villains of Sherlock Holmes Anthology; Just one week left in the Kickstarter for Sherlock Holmes: Stranger than Truth and Fiction!; New 'I'm Vaccinated!' Products 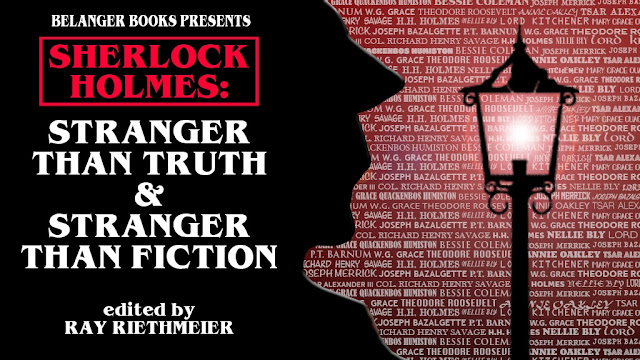 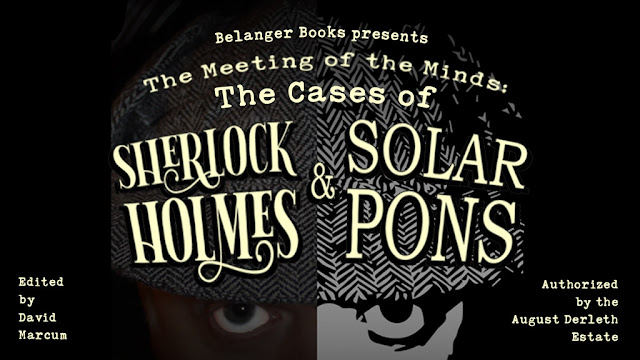 Hi everyone, A Happy Thanksgiving to all of our American readers. We wanted to let you know about a couple of Sherlock Holmes deals, including FREE eBooks, which will be starting today and going through Thanksgiving weekend. FREE eBooks The Great Game of Sherlock Holmes Fun Facts & Activity Book is a book of puzzles, fun facts and humour - all in the tradition of the world's greatest detective, SHERLOCK HOLMES! You will learn startling facts about the original sixty Sherlock Holmes stories, their plots and their characters. There are PUZZLES, QUIZZES, MAZES, CODES TO CRACK! Fascinating facts, statistics -- and fun!Do not waste another second! Take those steps! The door to 221b Baker Street is open. Mrs. Hudson has a roaring fire going. Mr. Holmes and Dr. Watson are eager to make your acquaintance. If you've ever wanted to take your first steps into the enthralling and exciting universe of Sherlock Holmes, then this is the book for you! Get your FREE eBook by CLICKING H
1 comment
Read more 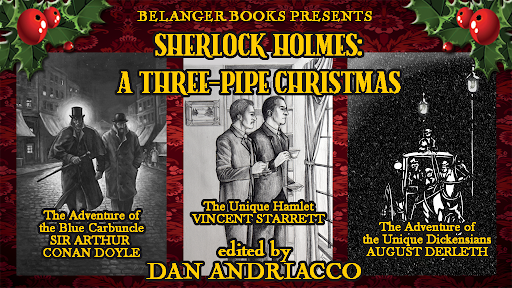